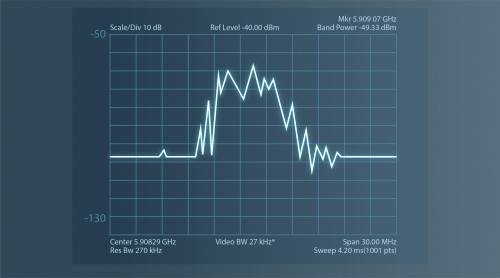 We met colleagues from Keysight to run the tests on the new Autotalks C-V2x equipment.

The purpose of the trip was to check compatibility with Quallcomm.

The test stand consisted of the following equipment:

After the deployment of the stand, various signal characteristics were measured, such as bandwidth, carrier frequency stability, and some others. Then the signal was recorded on a spectroanalyzer for further researching.